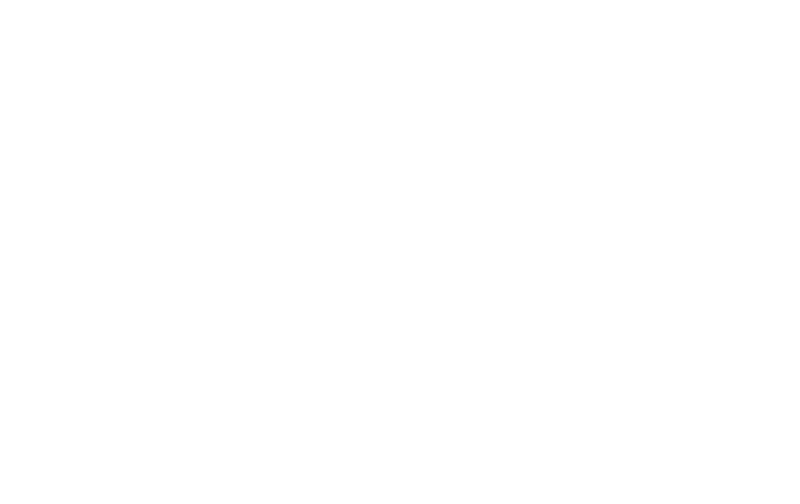 QUOTES FROM THE THOUGHTS OF THE LEADING AUTHORITY, ALSHIRAZI 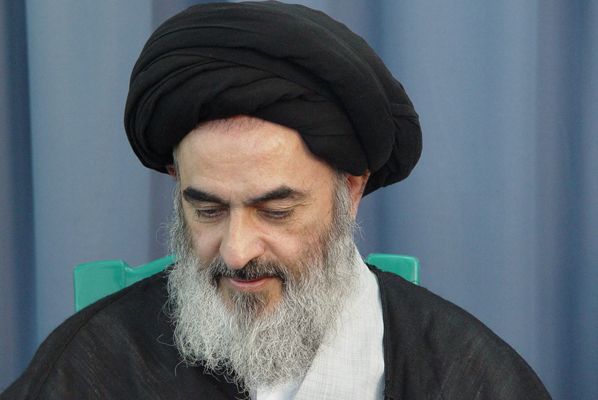 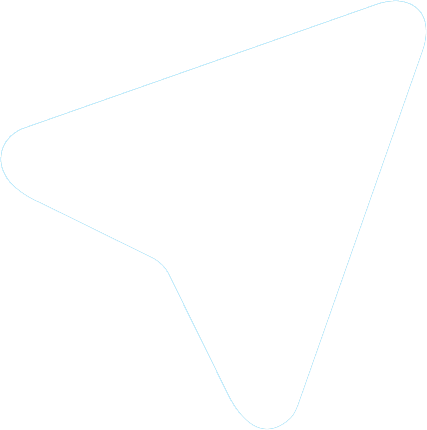 Therefore, the most fundamental thing the man of today needs (Muslims or non-Muslims) is the immaculate culture because it contains what humanity needs most, which is the immaculate thought and the principles that go hand-in-hand with man that help him to build a sense of leniency, self negation and to love others with a bunch of purely human principles. And this is what the culture of barbarism, violence and recklessness particularly lacks towards the rights and freedoms of man. In this context, the whole Muslims along with the entire world need the immaculate culture.

Here, what are the resources of this (immaculate) culture? And how can they possibly be obtained? To simply, quickly, confidently and more explicitly answer this very big question is the culture of the family of the prophet’s house (Allah’s peace and blessings be upon them all).

The religious authority Sadiq AlHussainy AlShirazi (may Allah sustain his existence) states in one of his valuable lectures which he has recently directed to the Muslims: “if, the culture of the family of the prophet’s house (Allah’s peace and blessings be upon them all) reaches every person, regardless of age, knowledge and religion, they will find this culture as a reasonable culture. Thus, they will embrace Islam since many of Jewish scholars and rabbis wrote numerous books after they had converted into Islam supporting it”.

Therefore, we are in dire need of deep-rooting the immaculate culture and to disseminate it in the Islamic world as well as in the entire world. This requires great efforts yet extraordinary. In this concern, the whole believing Muslims should work cooperatively depending on the principles of the Islamic prophetic message. More importantly, the only possible for this operation to pay off is to involve an informative, organized and co-operative thought, yet communicative and well studied effort.

As it is confirmed by his authority, AlShirazi; “this aim of disseminating the ideas of the prophet’s family’s culture needs to be more expanded, more paid attention to and miscellaneous and it also needs to show the culture of the family of the prophet’s house which is immaculate-I confirm again the immaculate to be shown through modern media, especially TV channels in a way that it can be reachable to all people according to their mental understandings; if they are intellectuals or common people, man, woman or children.

The roots and responsibilities of the immaculate culture

Reality proves and history records with fidelity that the sources of the immaculate culture are the family of the pure prophethood indisputably. In an objectively neutral reading for the history of the family of the prophet’s house, a scrutinized researcher will discover effortlessly that all what the family of the prophet’s house had called for, implemented and practiced of principles, guidance, values, ethics and disciplines were compatible with holy Quranic texts and their meanings. Therefore, the immaculate culture helps in levitating the reality of man, his value and his status and also positively motivates his disposition towards cherishing others in accordance with their different backgrounds; for this culture contains the features and traits of the intellectual cleanliness for two reasons:

First, the root and source of the immaculate culture is the prophet of mercy and the master of messengers Muhammad (Allah’s peace and blessings be upon him and his family), and from him the members of his pure household inherited this culture. Yet, the infallible Imams successively disseminated this immaculate culture throughout every era and time, and this is what the glorious Islamic historical records confirm.

Second, wherever this immaculate culture exists; justice, love and tolerance exist alongside. Furthermore the principles and values of social co-existence are motivated by this culture to spread, as well as the right of preserving others’ rights, freedoms and all that sustains a better human life. For that, this culture deserves to be called as (immaculate), for it does not involve any kind of extremism, intolerance, grudge or hatreds; unlike the notorious counterculture through which it supporters try to defame the essence of the Muhammadan Islam by committing heinous crimes that are extremely rejected by humanity and those supporters would adhere this notorious culture to Islam where Islam is completely innocent of such crimes. Upon this code of action, the people of the world would think that this is the reality of Islam. Here lies the dangerous part and here is doubled the responsibility of all Muslims having the immaculate culture, and those who belong to it, and those who uphold it, especially the followers and supporters of the family of the prophet’s house whose responsibilities are further doubled and greater to convey the cultures of the prophethood to the entire world.

For this his authority, AlShirazi confirms in the same lecture of his; “the culture of the family of the prophet’s house is a culture of light, ethics and virtue yet, it does not contain any word of injustice. Then why the world is prevented from this culture? And who is to be held accountable for that?”.

The answer for this question confirms that none of the Muslims is excused from this responsibility, though there is one single condition made by logic; and it is concerned with importance of how far a Muslim is faithful about the immaculate culture. Moreover, Muslims must reject all that opposes this culture and what serves to defame the true Islam. This requires that all Muslims to have faith, patience, strength and intelligence for this very big responsibility.

His authority continues saying; “All are responsible, each in their field of work and capacity, whether in Iraq or in the Islamic or non-Islamic world”.

Iraq shall have freedom

The more intellectually educated and well informed the Muslim is, on the history of the family of the prophet’s house, the more capable of disseminating the true Islam he becomes. That requires a constant and well studied effort to distribute the immaculate culture. Here emerges the role of media with all its types and means, especially TV channels. They should work in a way that can make this immaculate culture reach to others fast and more effectively. This is why the level of Shia TV channels, which broadcast the culture of the family of the prophet’s house, should be increasingly standardized, and to double their performance to be compatible with the spirit of the age. Having accomplished this, Islam and the Islamic culture can be displayed with its real essence which is represented by rejecting injustice, extremism and aggression simultaneously and to also invest on emotions, mind and thoughts to be unitedly operating for the welfare of man.

Yet, there is an invitation and recommendation made by his authority AlShirazi in which he mainly targets the Muslim youth asking them to obligatorily be educated on the history of Iraq. What is meant by the history of Iraq is the history of the family of the prophet’s house, for this would enable them to learn the characteristic of the immaculate culture and to transfer it into real actions that can improve the Muslims’ situation and to make of them a stable and developed nation of strength.

Therefore, his authority AlShirazi directs his recommendation to all Shia Muslim youth, yet to all youth in the entire world saying: “I firstly recommend the youth of Iraq, secondly the Shia youth in the whole world, thirdly the Muslim youth in the entire world, and after all I recommend the youth throughout the world to read and look into the important history of Iraq, that is to say the history of the prophet’s family in Iraq and the history of the scholars of Islam in Iraq to gain a sense of goodness more than before and to be a reason for guiding others to Islam”.

Yet, if the mentioned above people, especially the Shia youth of Iraq are truly committed to this recommendation and they truly concentrate on understanding the real history of Iraq and that is of the family of the prophet’s house, then the outcoming results of this will be as a big jump in the Islamic history, and in regaining the real essence of Islam. By then, the entire world will have understood the true Islam, by then the western world and others will know how to differentiate between the Islam that is being defamed deliberately by the terrorist groups that try to humiliate Islam and its obvious teachings, and the real Islam that spreads the immaculate culture and to have it translated in thought and action.

Now, if the youth in Iraq and the others become truly committed to this recommendation, then Islam and freedom are a gift they truly deserve and this gift is under their control-Iraq will be a secure country and its nation will become a strong, unified and developed nation. And that is clear in the same word of AlShirazi: “Iraq and all the other Islamic countries will, God willing, have freedom where if it is taken properly, goodness will be everywhere, and all people will be ruled by ethics”.